This project takes plastic both as a noun that describes a particular set of materials and also as an adjective that is related to the quality and ability to be made into different forms. Plastic Plastic relies on and takes advantage of the material properties of a particular plastic – Polyethylene Terephtalate Glycol (PETG) – and the formal tendencies that are present under controlled heat and pressure.

While a more traditional approach to plastic forming would require the use of a mold (either variable or fixed) along with material blanks, the project develops a technique for robotically controlled ‘motion based moldless forming’. Localized regions on the surface of an air tight material heated and placed under low pressure (<1psi). In addition, the propsed project uses composite straps to mask out and harness particular regions. 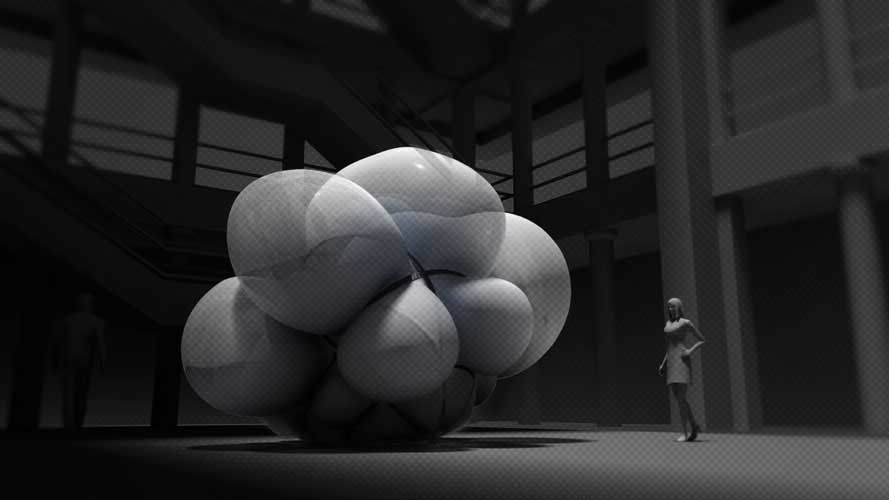 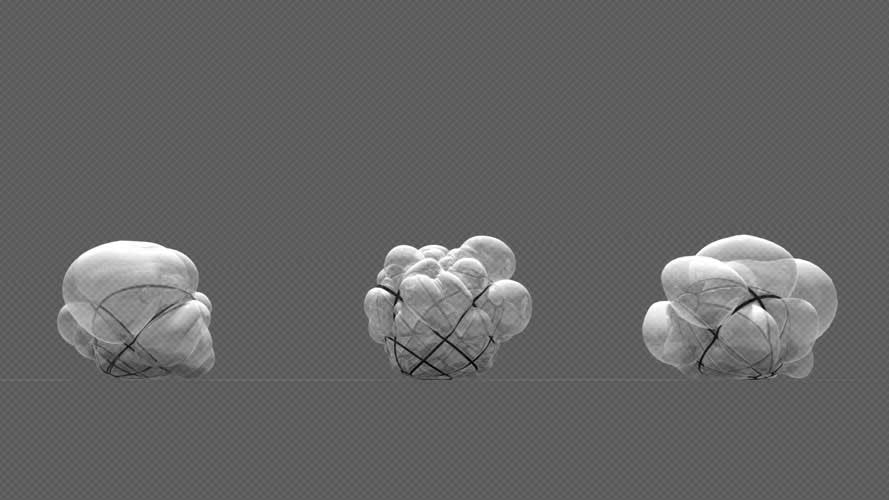 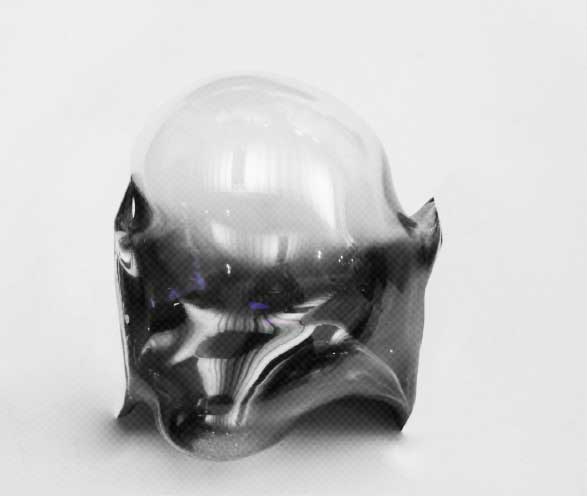 GRADIENT THICKNESS AND TRANSPARENCY As a result of the material expansion, the width of the material wall
thins-out and the surface changes from opaque to transparent and adds depth to the project – both in actual measured
depth as well as the viewer’s perception of the object. 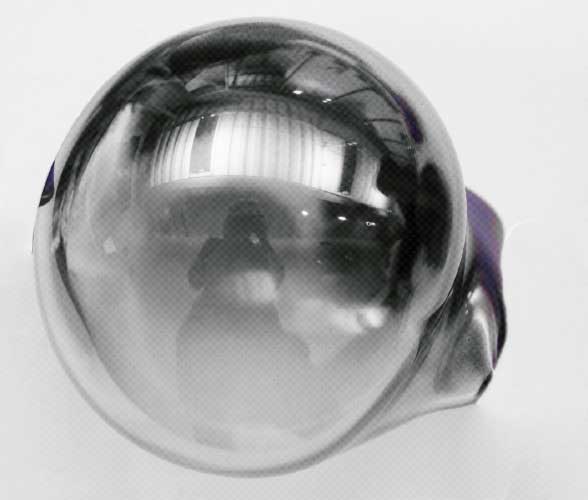 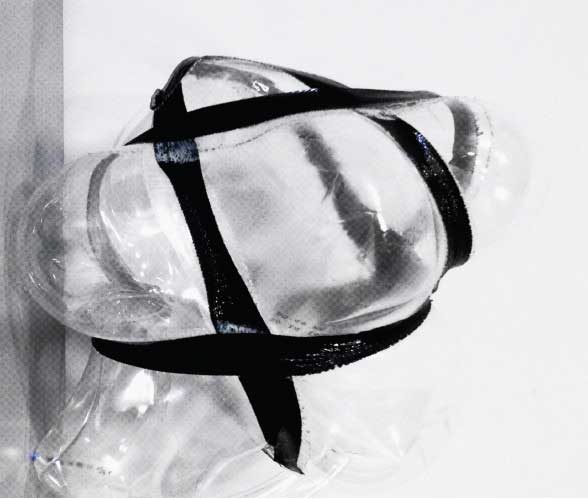